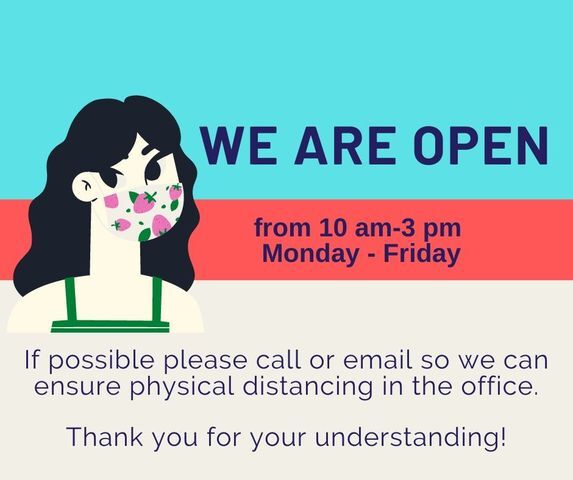 About Cultural Exchanges
I met a guy the other day, he's just like all the rest
He asks about this cruise we take, The Spirit Of The West
I said, well yes I'll tell you, and it's just my point of view
But if you check with others, you will likely find it's true
A certain kind of people, and it's mostly farmers wives
Been waiting for the chance to go, for more than half their lives
The place was paid for long ago, it wouldn't do no harm
But dammit, that old cowboy is afraid to leave the farm
She says "there's others going, you won't be the only one"
And surely after all these years, we've earned a little fun
I think it's time that we began to learn how to relax
And did you know that some of this you write off- on your tax
What's that you say? I can't believe that what I heard is true
But if it is, then I suppose that's what we ought to do
They make the trip and have some fun, by now he's lost his fear
When they get home he says "by God lets go again next year!"